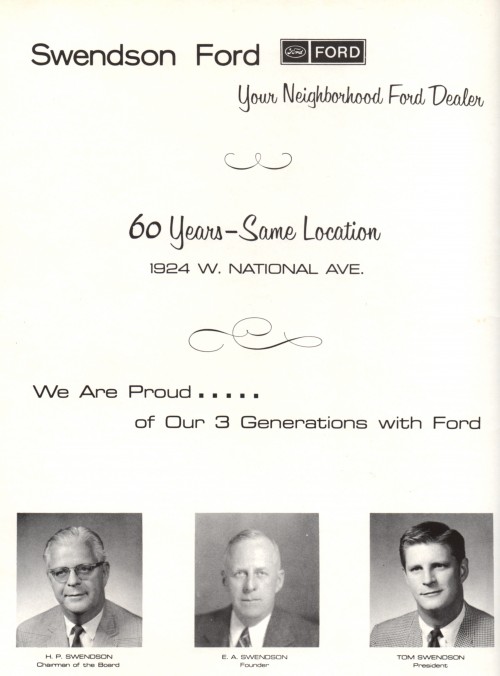 Whether your car is attending a fancy event, or trying to go incognito while infiltrating a foreign spy ring, you need to get yourself a Carstache.  Hooked on to your grill, any vehicle can be made more stylish, and they come in a variety of haircolors depending on your vehicle’s temperment. 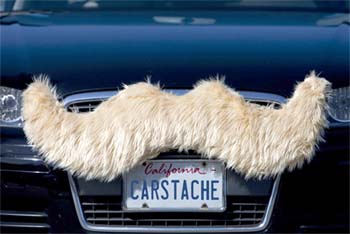 Make sure you clean it a lot: remember how icky your grille gets due to insects who can’t be troubled to get out of the road?    Leave it too long without a good Stanley Steemer going-over, and it’ll look like the doormat of the Batcave.    We sure want one – don’t forget how much we love moustaches! 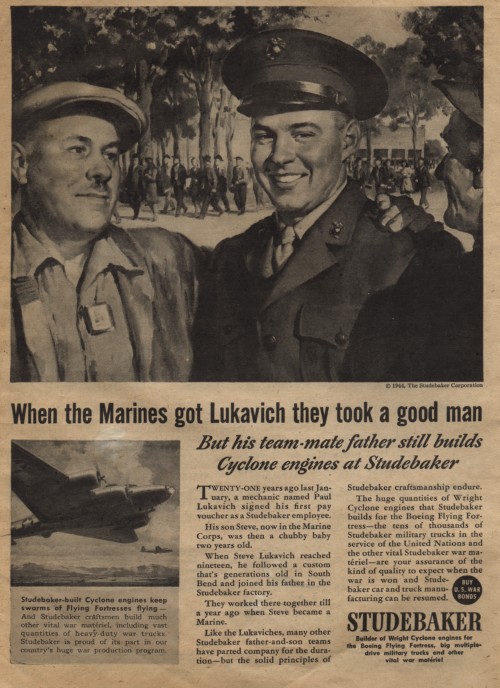 These must have been the favorite Valentines a boy received: babes in space. Even if they had the usual 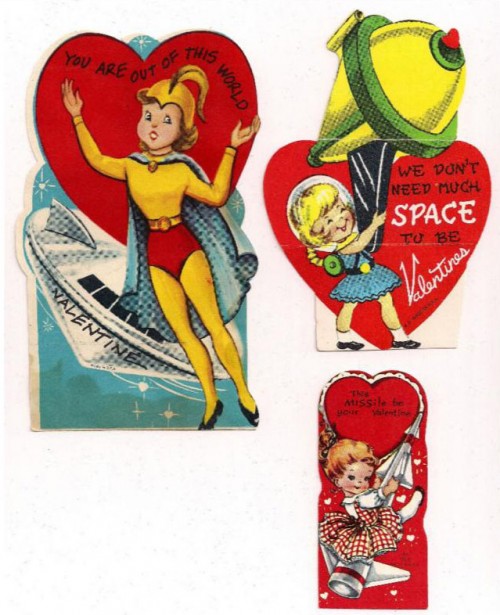 From my copy of Caricature: Wit & Humor of a Nation in Picture, Song & Story, this oddly charming illustration: 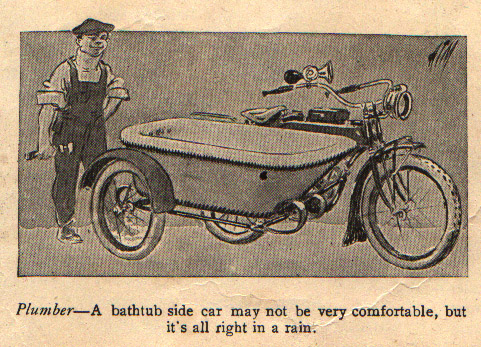 Plumber — A bathtub side car may not be very comfortable, but it’s all right in a rain.

Mom would tie an old alarm clock to the kid’s bike to ensure Junior would be home on time.

From my copy of Bull Cook and Authentic Historical Recipes and Practices, by George Leonard Herter and Berthe E. Herter, advice on how to survive a hydrogen bomb attack:

What? You were expecting vintage kids in costumes? You’ve got Halloween on the brain! Three vintage motorcyclists on Indian motorcycles, 1915. 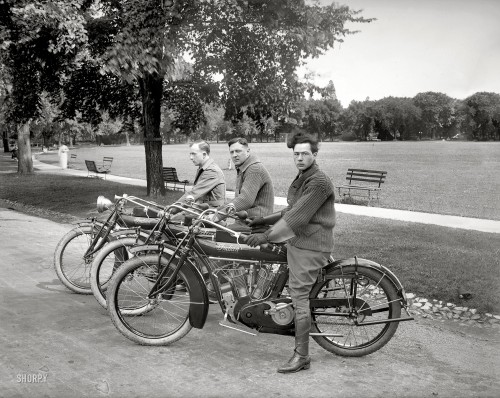 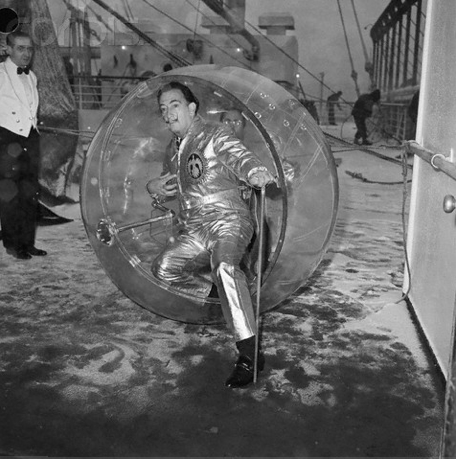 Time magazine (January 4, 1960) says Dali’s space age suit is gold, not silver as your black & white photograph reading brain might tell you. Also that article describes the Ovocipede as “a transparent plastic sphere that rolls merrily along while its operator sits comfortably.” Can anyone say “hamster ball”?

More from the April 1960 issue of Popular Mechanics: 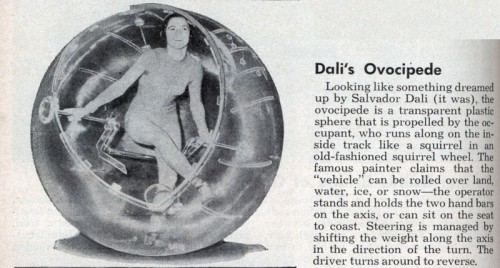 Found via Pour 15 Minutes, which gives a date of December, 1959; the Fanantique photos are from the December 7, 1972 presentation at the Palais des glaces. (Just four years later, I would see Travolta star in The Boy In The Plastic Bubble. I probably cried.)

Normally I don’t recommend asking “why” when it comes to Dali; I believe his greatest talent ultimately lay in his ability to live life — and not asking about limits. However, it appears Dali didn’t drive and eschewed air travel until late in his life, so perhaps that’s why he invented such a mode of transportation.

Love the 70s streaked hair. And the wide lapels. But neither as much as I love the stuffed dog being stowed away — and no kid in sight.  Being a stewardess flight attendant doesn’t look that difficult, Steven Slater. 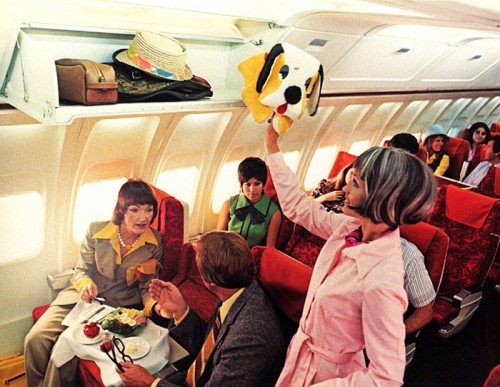 Via The Cigarette Tree.