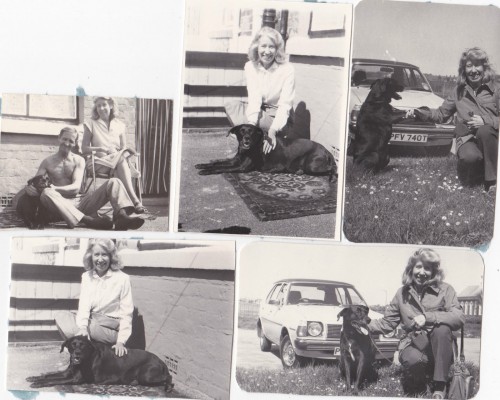 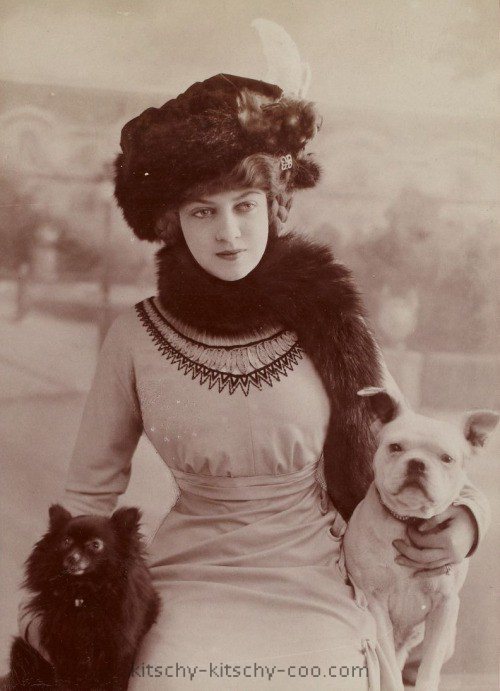 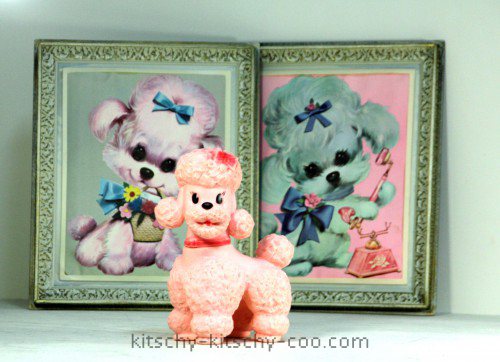 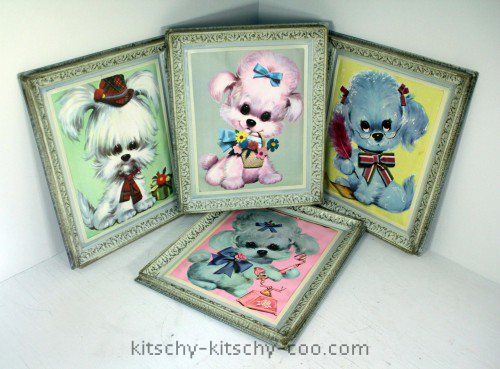 Just think, back in the day, your dog had to wear a starched burlap version. Poor thing. (Via.) 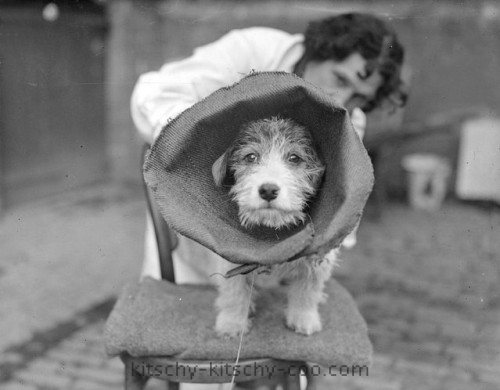 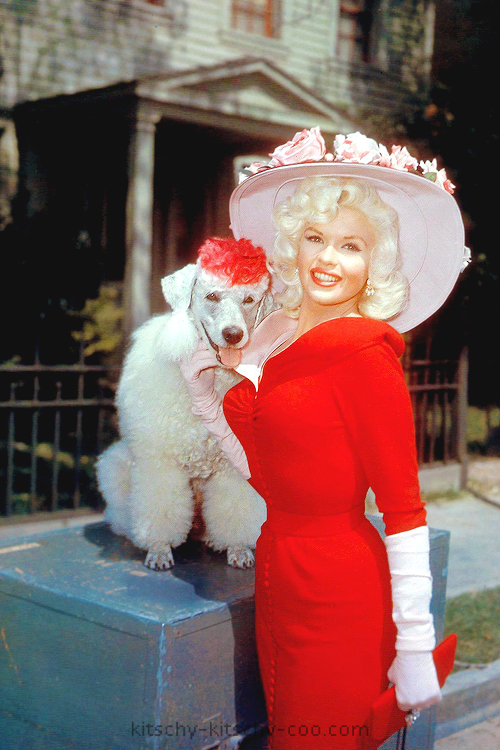 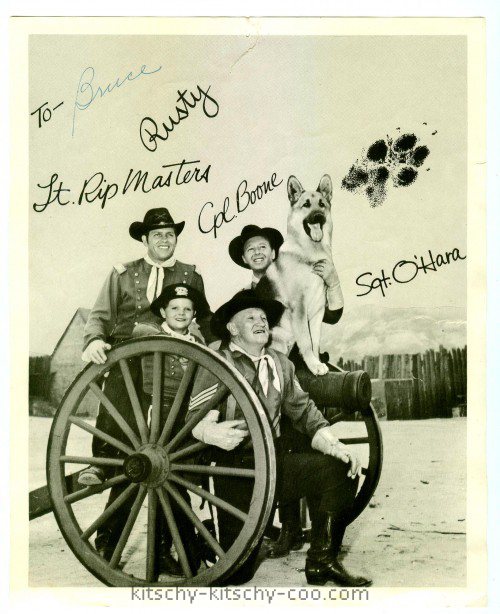 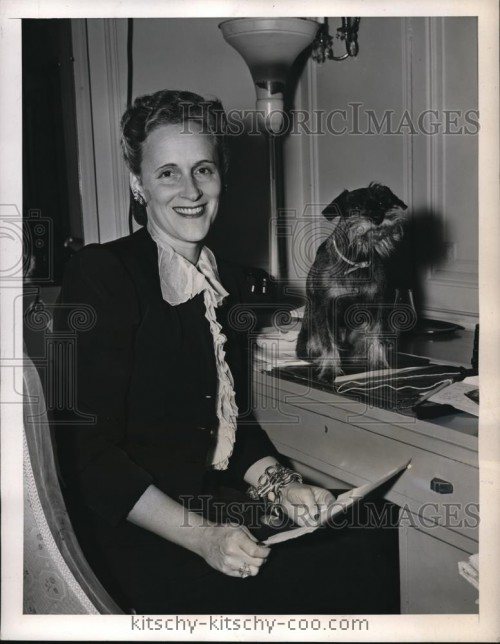 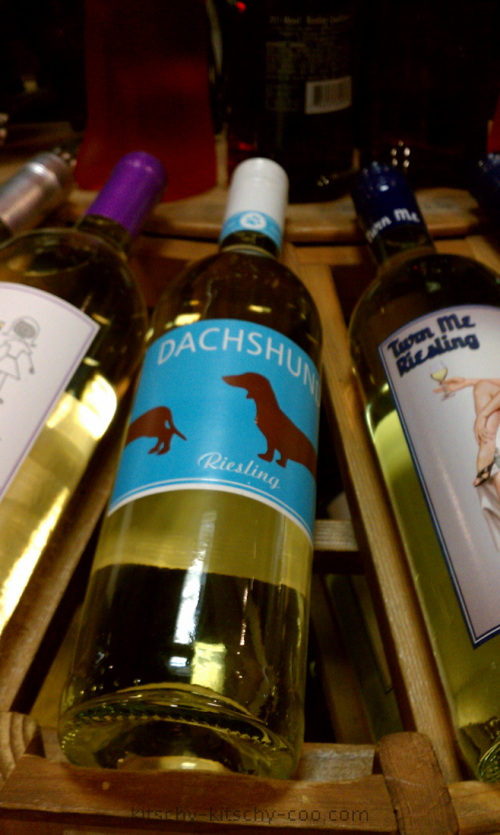 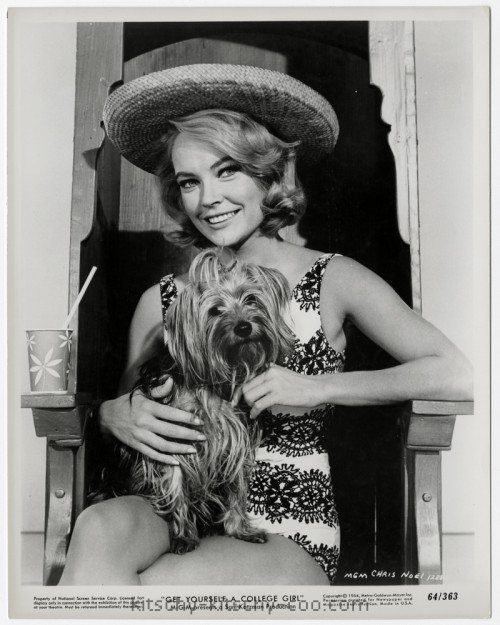