An ad for a sterling silver saddle ring. Circa 1947. 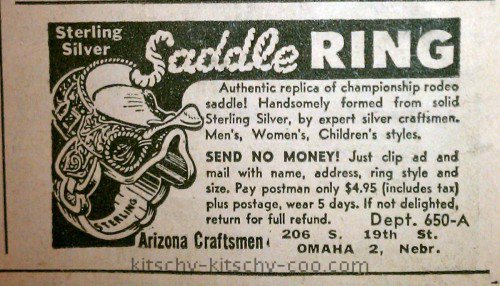 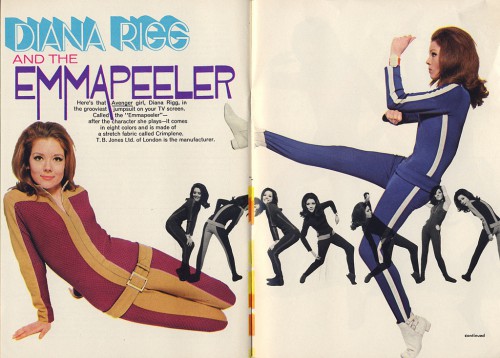 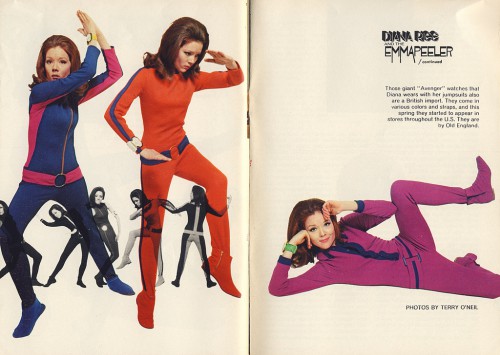 A vintage sterling silver and enamel mechanical hat box charm which opens to reveal a red hat with a yellow feather. Via My Vintage Charms 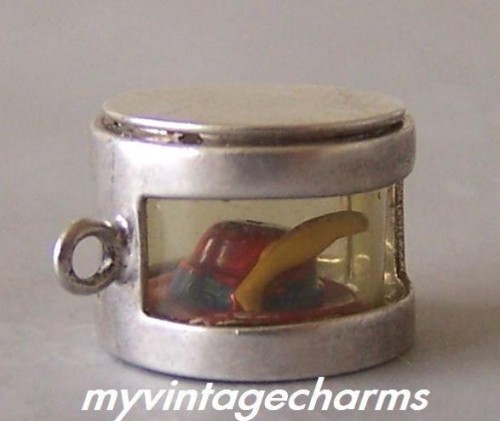 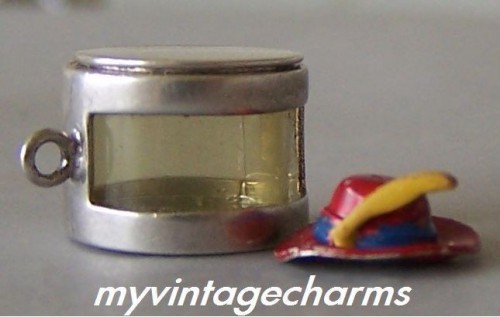 At The Daily Telecraft, ideas for making use of all the little plastic animals you have laying about… Large animal ideas too. I like the idea of these pins — sort of like a plastic version of gaffe taxidermy! 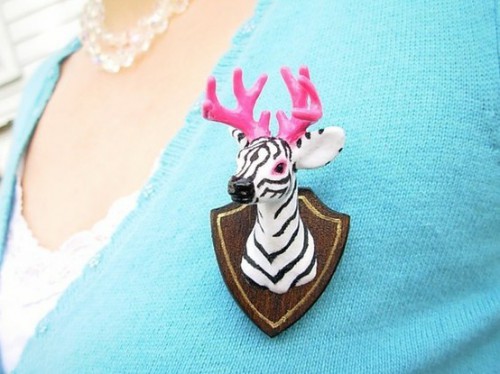 This necklace is one of several Space Invaders designs available at Vice & Vanity. (Look for them under the “One, Two” collection.) 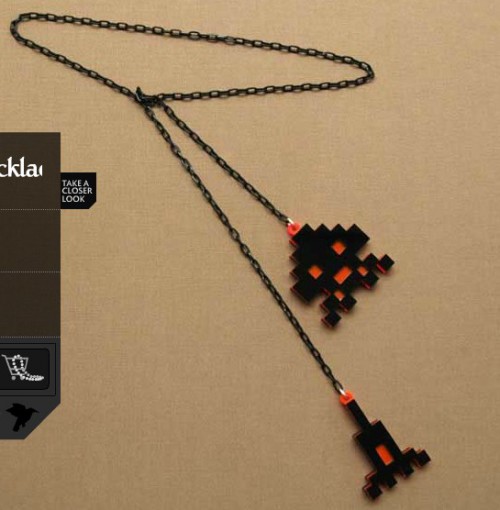 Of course, since you are a lazy American, you’ll need a kit to do that… They knew that in the 1950s. Hence this vintage souvenir craft kit sold in Florida, for folks to make a necklace and bracelet from polished shells and beads. Some assembly required. Via Jones Antiques 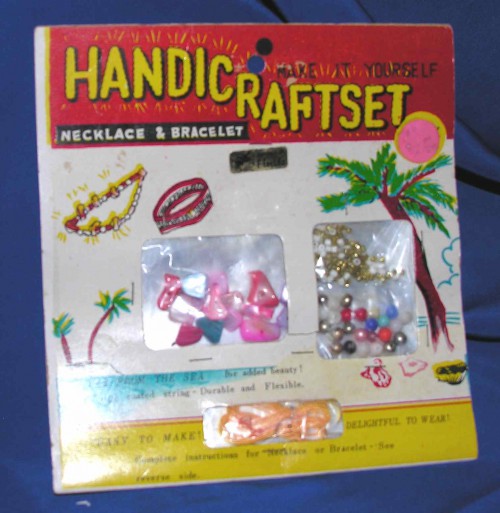 OK, so maybe they don’t actually sit on your shoulders… But you get the idea, right? No more little angle vs. devil conversations; just advice from the devils. *wink* These earrings are made of vintage red plastic cocktail glass ornaments by MajikCraft. 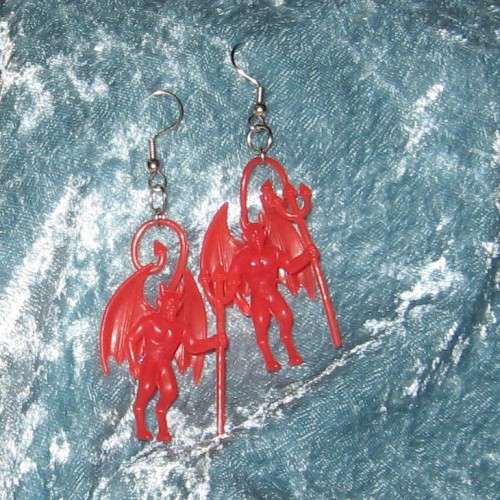 This mustache comb necklace, likely suitable for beards too, is a pendant on a chain — so you have a portable device for grooming those who forget to groom themselves. (Via Kitschy Living.) 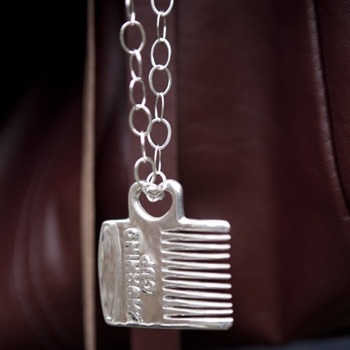 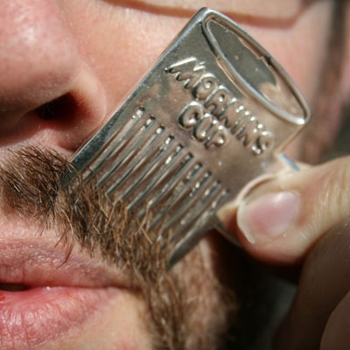 Kitschy seed bead owl earrings you might only give a hoot about it your sister made them. Via Shop It To Me.