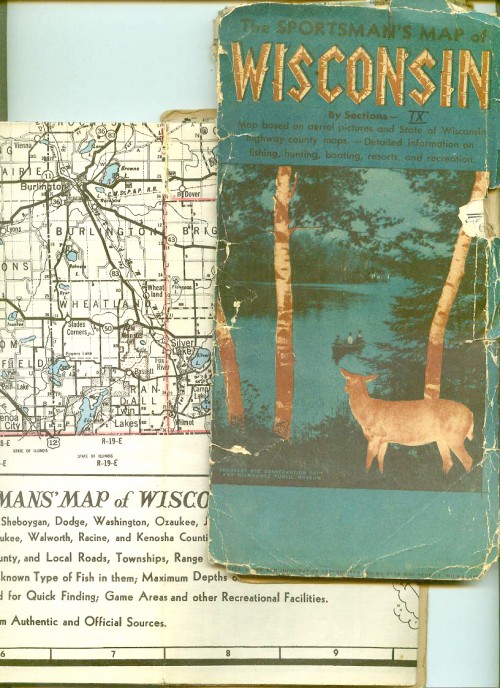 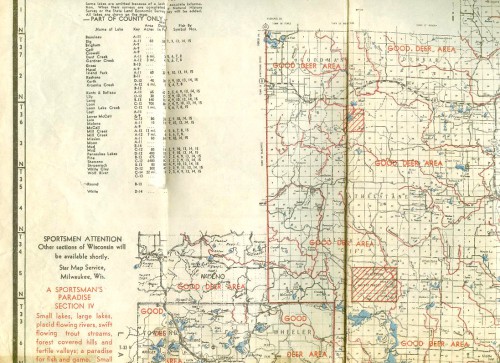 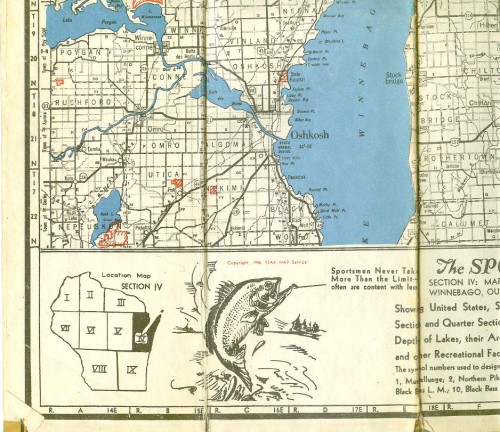 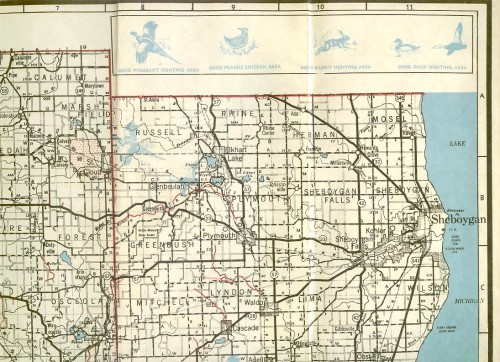 From Nanette The Hungry Pelican

, by William Wise, illustrated by Winifred Lubell, published by Rand McNally, copyright 1969. (My copy a First Printing, February 1969 is now for sale.)

Mrs. Peabody Fitch
Was terribly rich,
And her house was as big as a mountain.

It had beautiful trees,
And a garden with bees,
And goldfish that swam in a fountain.

I guess we know where Nanette comes in… 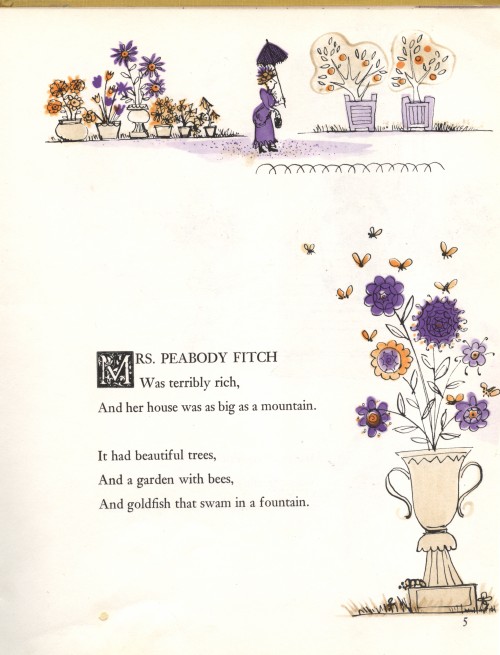 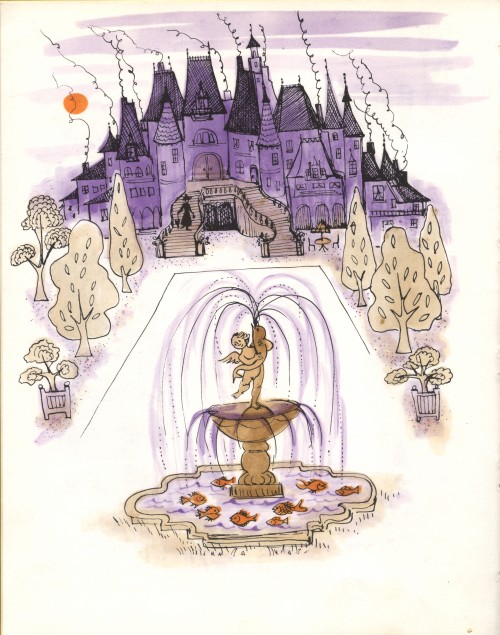 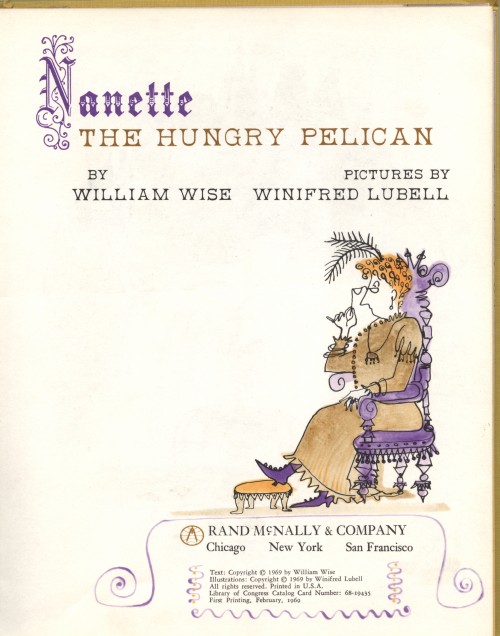 And we bet mom gets to clean ’em. Vintage ad for the Smoky Mountain Trout Farms from the 1963 issue of This Week In The Land of the Smokies and The Southern Highlands.

Of course, getting them into the barrel isn’t so easy. 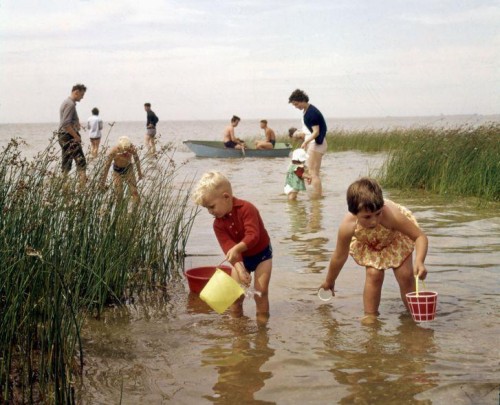 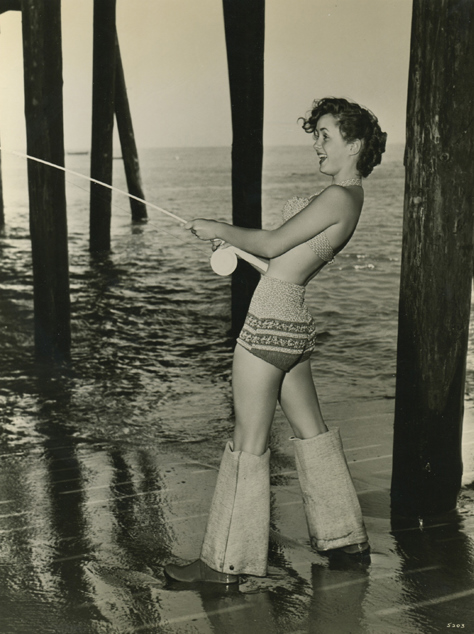