The Hierarchy Of Beards Poster; perfect for gift giving, right? Created by Wondermark; available from TopatoCo. 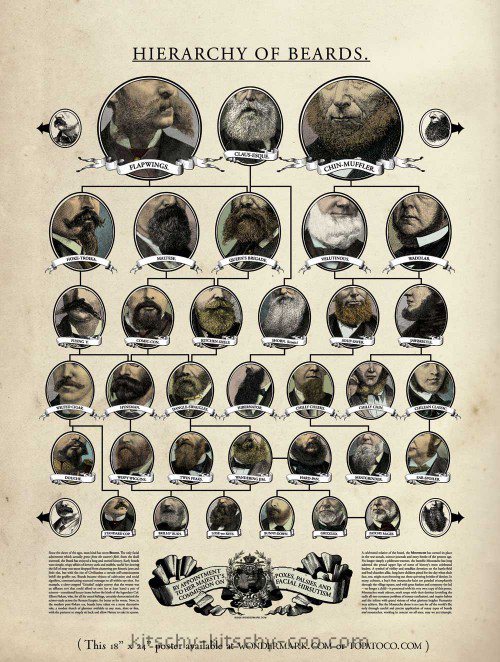 To join the rebellion. Art by Ant Lucia. 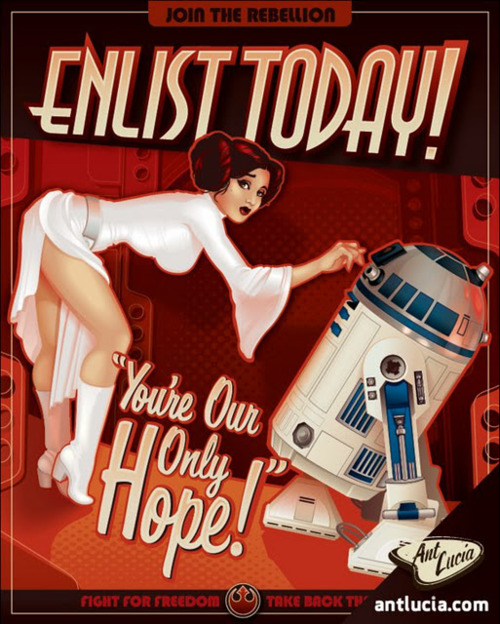 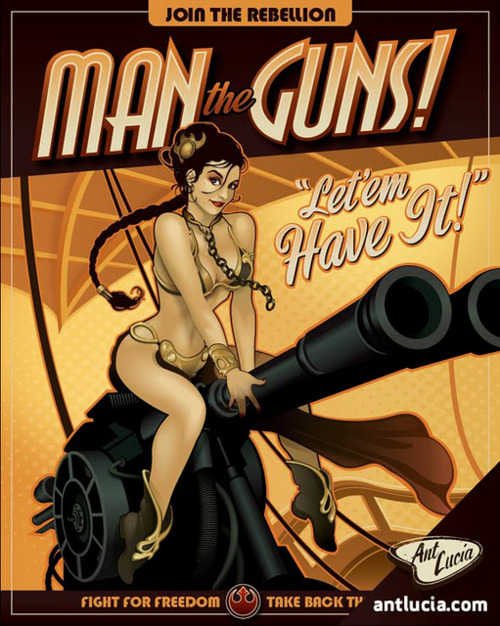 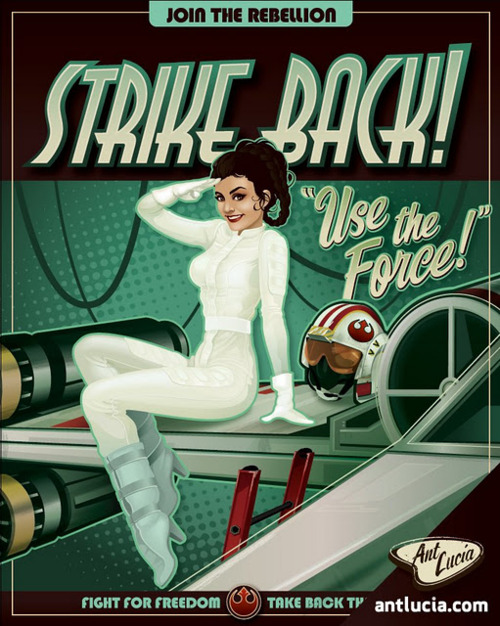 Charlton Heston would have you think that a future world ruled by monkeys would be medieval and brutal in nature, in which chimpanzees and gorillas and orangutans are castes in a worldwide religion based on the first monkey to rise up and destroy all humans.  Fortunately for lovers of the truth, I’m just back from the future, and I bring you this political poster, pulled straight off the wall at an army recruiting center: 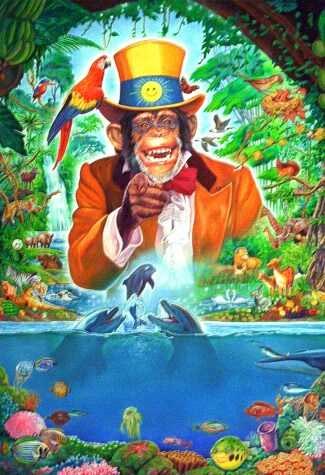 If monkeys rise up and overwhelm humanity, this is what the Planet of the Apes will really look like – because people forget that monkeys are totally crazy.  (actual poster by this guy)