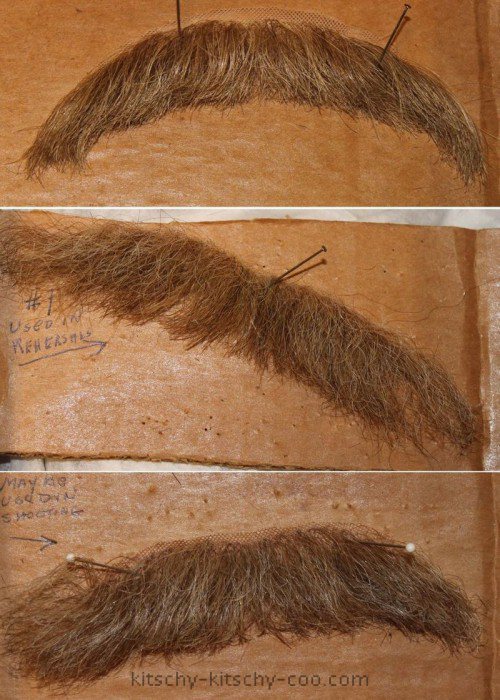 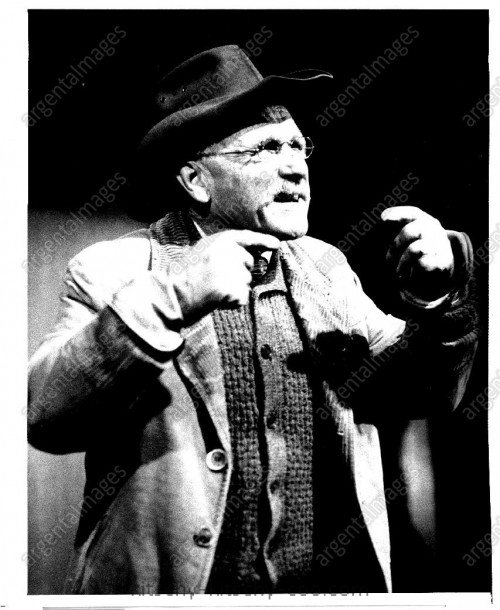 One thought on ““We Mustache You A Question””