How to is here. 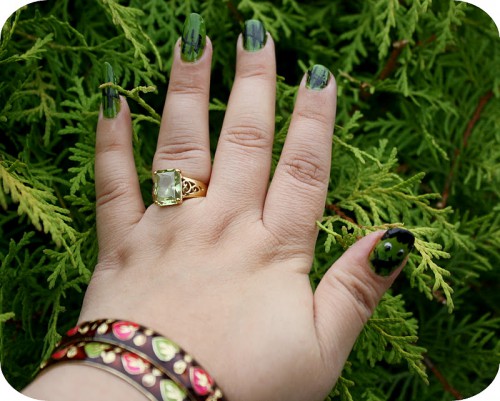 Art by Collin David; read my interview with him — just don’t call him an artist! 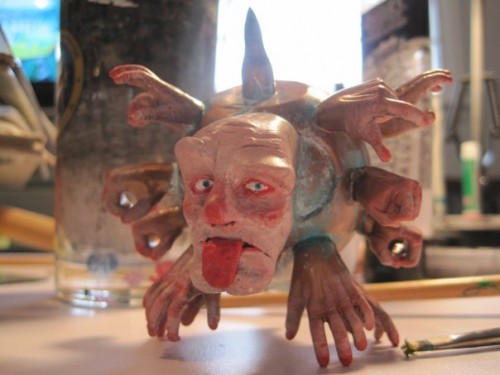 , kids just threw stuff down on the ground, ending games of catch. 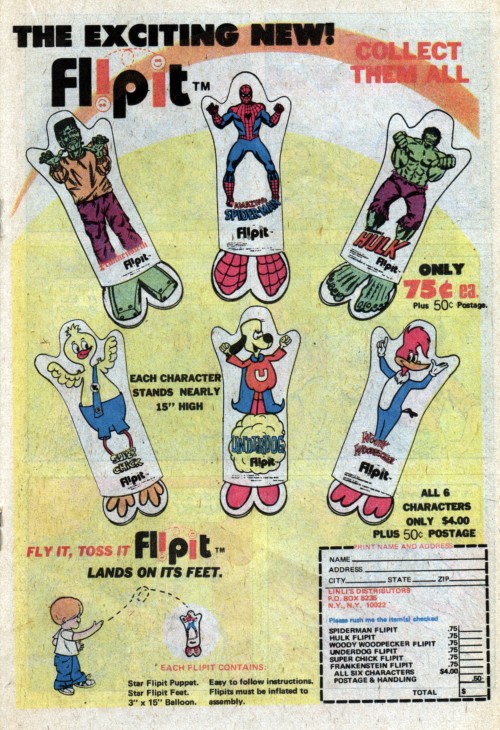 From the Hungry Series by Made By Moxie. 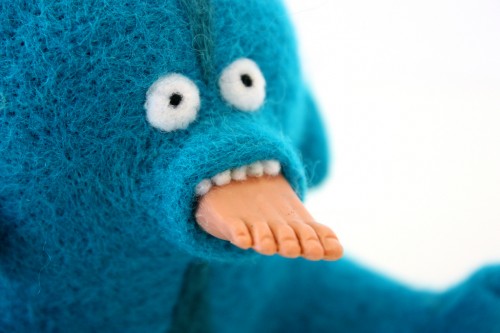 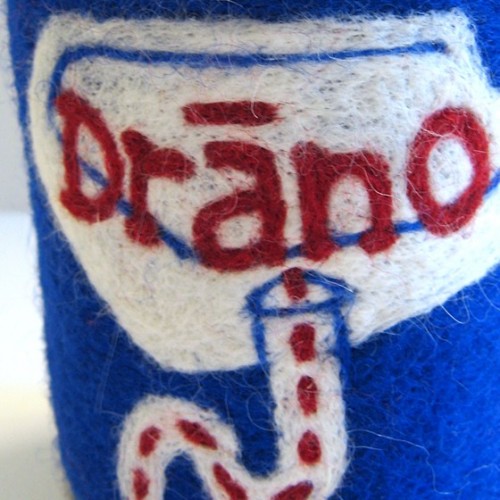