Instructions for making a rocket which “works on the same principal as NASA’s” out of a paper bag and a balloon. Another scan from 1968’s Funny Bags

book, this time I know why I like it. 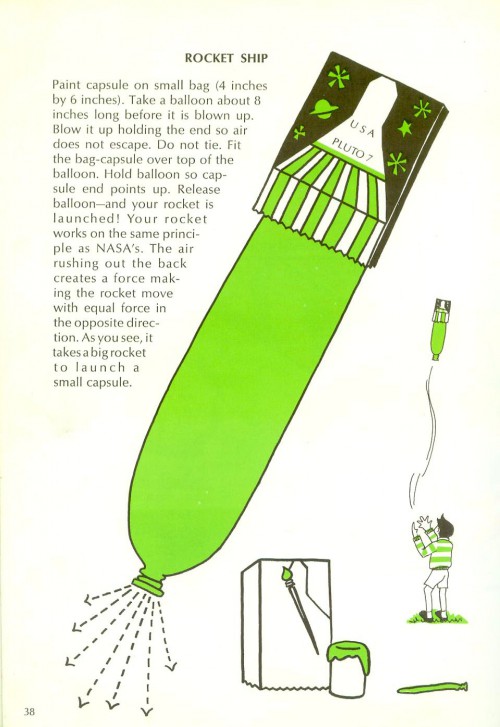 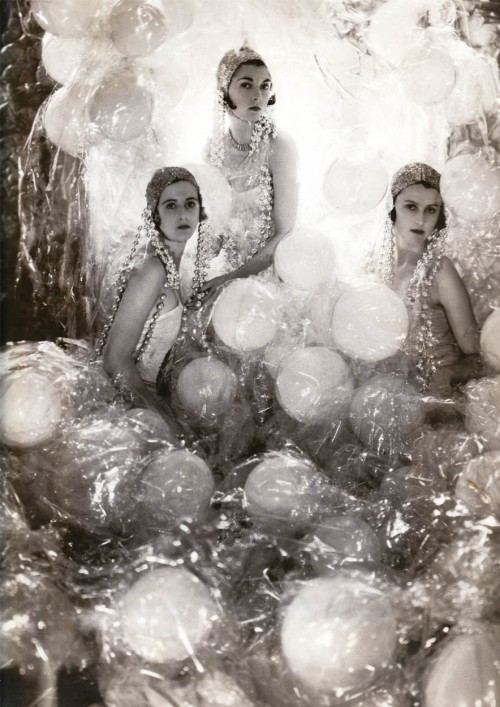 In what seems like an oxymoron — or just too cute for the attempt, we present the Corgi Balloon Dog. No matter how ample the bod filled with helium, those little legs just keep the pup down on the ground. *wink*

In case you missed it at my other (mommy) blog, every MyOwnPet balloon purchased from this page means $5 will go directly to help Canines for Disabled Kids. 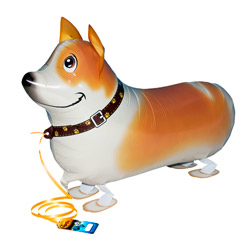 And graduated to hair and fashion in Harper’s Bazaar, September 1961. 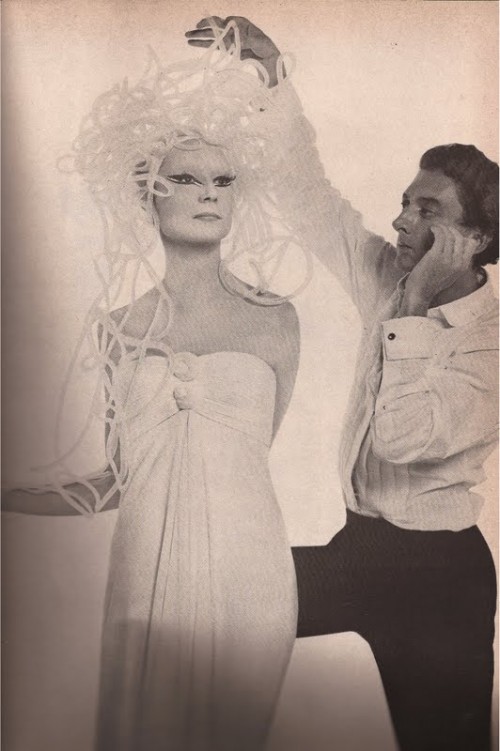 National Geographic was inspired by Disney’s Up, as reported by Eugene at My Modern Met:

Yesterday morning, March 5 at dawn, National Geographic Channel and a team of scientists, engineers, and two world-class balloon pilots successfully launched a 16′ X 16′ house 18′ tall with 300 8′ colored weather balloons from a private airfield east of Los Angeles, and set a new world record for the largest balloon cluster flight ever attempted. The entire experimental aircraft was more than 10 stories high, reached an altitude of over 10,000 feet, and flew for approximately one hour.

The filming of the event, from a private airstrip, will be part of a new National Geographic Channel series called How Hard Can it Be?, which will premiere in fall 2011. 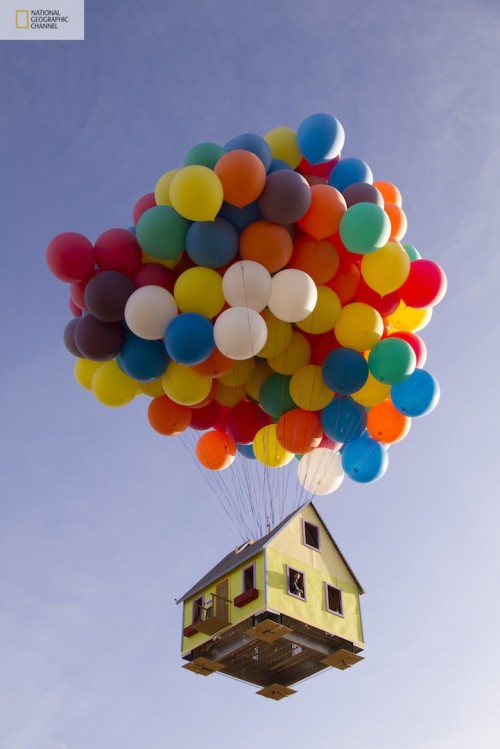 An antique BPOE framed print by August Hutaf, copyright 1908, showing a little boy in a cloth diaper — I think you can guess what pin this Elk has earned. And it looks like he’s going to employ that pin against a water balloon… 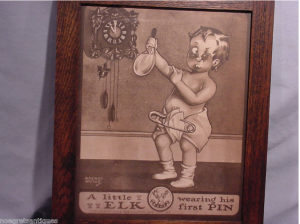