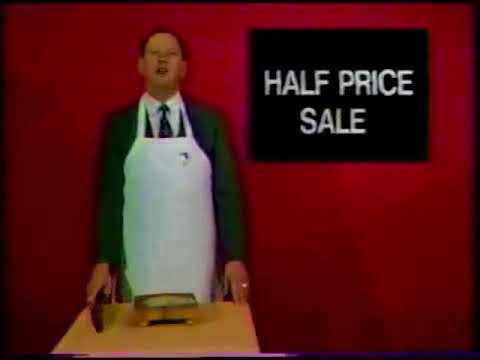 Sonic the Hedgehog, circa 1990s, via Pumpkin Zone.