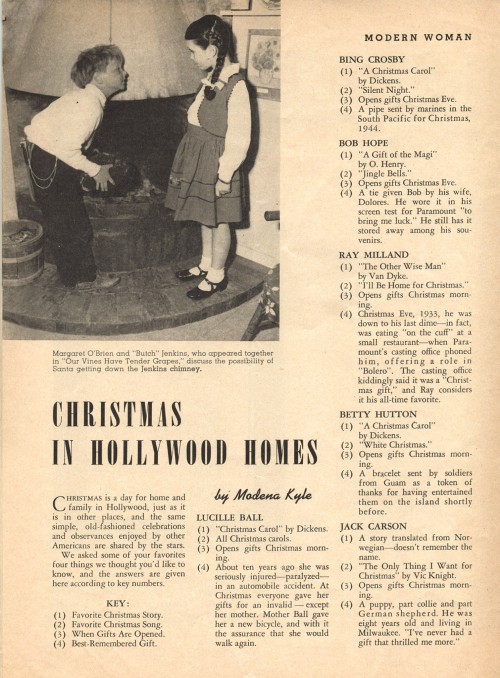 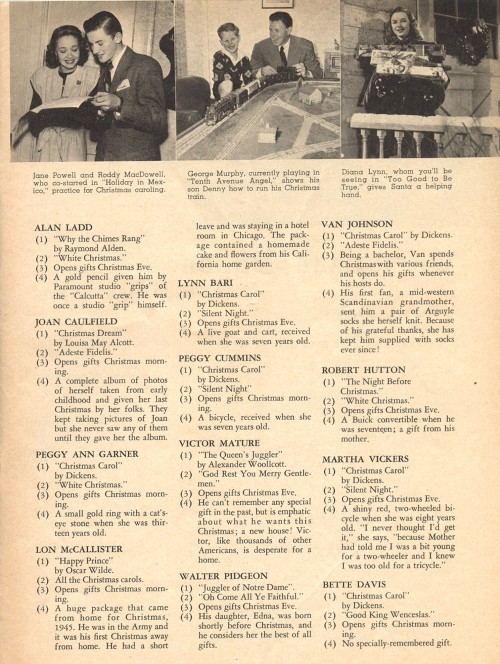 One thought on “Christmas In Hollywood Homes (1946)”